How Carbon Forestry Can Preserve Biodiversity Global warming and biodiversity loss are two of the biggest crises facing our planet. The two are interlinked, though treated as separate issues by the international community: global warming is the focus of the 2022 United Nations Climate Change Conference (COP 27) in November while biodiversity loss is the focus of the 2022 UN Biodiversity Conference (COP 15) a month later. Although science has shown that climate change and biodiversity are interdependent, governments, business and civil society still struggle to address them holistically. One field, however, offers a credible opportunity to address them together if done properly: carbon forestry.

It is common knowledge that planted, monoculture forests sequester and store carbon; what is less known is that native forests are much more effective in doing so over time, while also benefiting biodiversity. Native forests outperform non-native forests because indigenous trees use their environment more effectively. Not only do they maintain a higher carbon uptake in the long-term, they also feed insects, birds and animals, which help ecosystems to thrive by pollinating and moving seeds around. Planting a trillion trees will help the planet, yet only if most of the species are native to the environments in which they are planted and if biodiversity is at its core.

Not all planted forests are created equal – this maxim is fundamental to solving the climate and biodiversity equations together. The capacity to sequester and store carbon varies greatly across tree species. However current carbon credit accounting fails to fully reflect this, which is why the market for reforestation projects incentivizes the planting of monoculture plantations. Pine, palm, and hardwoods such as eucalyptus trees represent the three most traded species in the nature-based carbon market. All are relatively quick to grow in environments where they are not native. The results are single-species plantations that are eerily silent ‘ecological deserts.’ These forests are bereft of undergrowth and lack the diverse habitat and food sources which are critical for local animal, bird and insect species. In contrast, native forests maintain biodiverse ecosystems that have greater resilience to disease and fire than monocultural plantations.

Until recently, carbon storage and sequestration of indigenous forest ecosystems has been harder to measure. However, the situation on the ground is changing rapidly with innovative methodologies and new technologies including satellite imagery, artificial intelligence, high-precision GPS, and agricultural drones. These developments are helping to make visible the carbon in standing forests, wetlands, native grasslands, soil and leaf litter in increasingly accurate ways and can be transformative in driving strategic ecosystem restoration for optimal carbon sequestration and storage.

Although the measurement gap is narrowing, to incentivise the planting of ecologically rich native forests, we need to address the imbalance between “compliance” and “voluntary” carbon credit markets. Carbon credits are permits that allow their owners to emit a certain amount of carbon dioxide or other greenhouse gases. It is estimated that the size of the “compliance” carbon market in 2020 was 261 billion USD, representing the equivalent of 10.3Gt CO2 traded on the compliance markets. By comparison, the size of the “voluntary” carbon market was only 400 million USD in 2020.

“Compliance” carbon credits benefit from regulation by national, regional and international regimes. The demand for the credits is driven therefore by organisations which need to comply with external obligations. As a result, compliance credits predominantly fetch a premium price. By contrast, most indigenous biodiversity plantings are found in the “voluntary” carbon market – this market is predominantly small-scale, underfunded with low liquidity, limited transparency and difficult to certify; consequently, far less profitable. The current imbalance promotes the proliferation of large single-species reforestation programmes, side-lining indigenous forest plantings which offer greater carbon sequestration potential and biodiversity preservation. However, one major bank estimates that the size of voluntary carbon markets will grow rapidly by 2030, ranging from USD 10 billion at the low end to USD 200 billion at the high end. The low estimate reflects the status quo (i.e. oversupply of low-quality credits) while the high estimate suggests increasing future demand for carbon removal credits. They believe this optimism is warranted, as only 22% of global greenhouse gas emissions are currently covered by carbon markets and taxes.

An Opportunity to Balance the Carbon Equation

New Zealand is uniquely positioned to produce high-quality carbon credits. The country has a highly regulated, globally recognized New Zealand Emissions Trading Scheme (NZETS). In principle, this framework can support a more strategic ecosystem-based approach. 90% of the country’s carbon credits are currently generated by planting non-native, short-lived, rotational monocrop species; predominantly pine (Pinus Radiata). By comparison, less than 6% of the certified forests in the compliance market are biodiverse, yet New Zealand has the highest proportion of threatened indigenous species in the world.

The problem with pine crops is that they produce none of the fruits, flowers, seeds or nuts needed by indigenous birds and insects. They also crowd out the long-term carbon sequestration and storage potential of indigenous trees, which can live up to 500 – 1500 years. Carbon markets favour these single-species forests because they initially grow more rapidly, are planted at the same time and therefore simpler to predict and measure carbon sequestration and storage. Instead of making a bigger bet on monocultural pine, New Zealand has an opportunity to improve the global carbon markets by introducing a carbon credit grading system that takes biodiversity into account when it comes to carbon forestry.

This could be achieved through the following four steps:

Promoting native and biodiverse tree species through these policy shifts is both timely and sensible. They not only preserve the status of New Zealand’s ETS as a “Gold standard” scheme but also pioneer a new way for the rest of the world to support carbon forestry that is climate-resilient, preserves biodiversity, and tackles global warming.

Suzan Craig is Founder & CEO of Tahi Estate in New Zealand and a member of the board of the Villars Institute Foundation. She is leading a major nature rejuvenation project on the North Island that has reintroduced over 350,000 indigenous trees to date. Tahi was profiled recently in the New York Times (52 Places for a Changed World) and in 2020 won the NZ Sustainable Business Network Supreme Award (the most sustainable business in NZ) alongside the Restoring Nature Award, and again in 2021 for their development of a Bio Value Index. 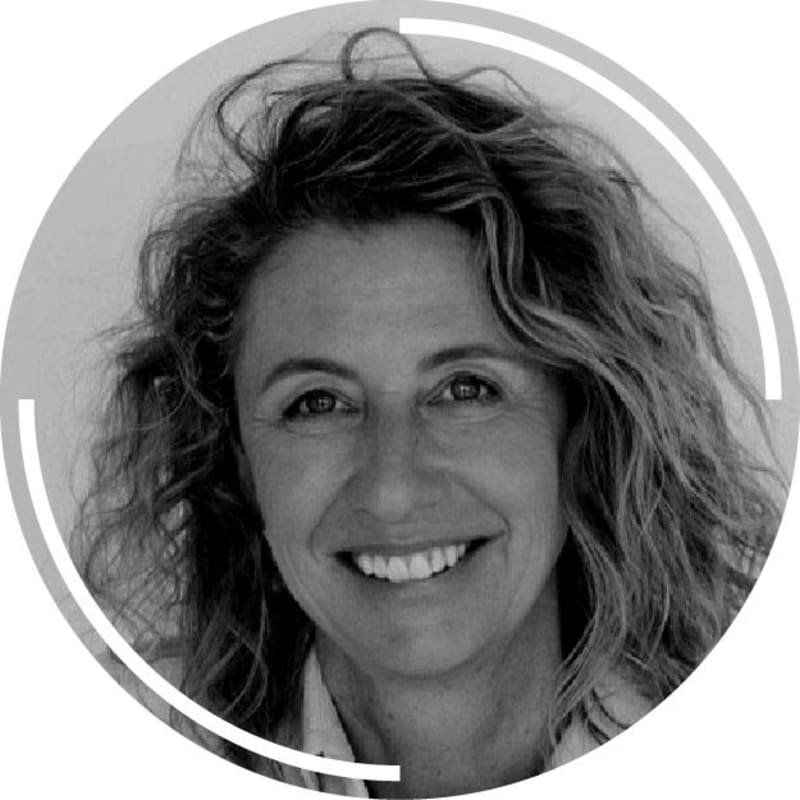