The energy transition is here 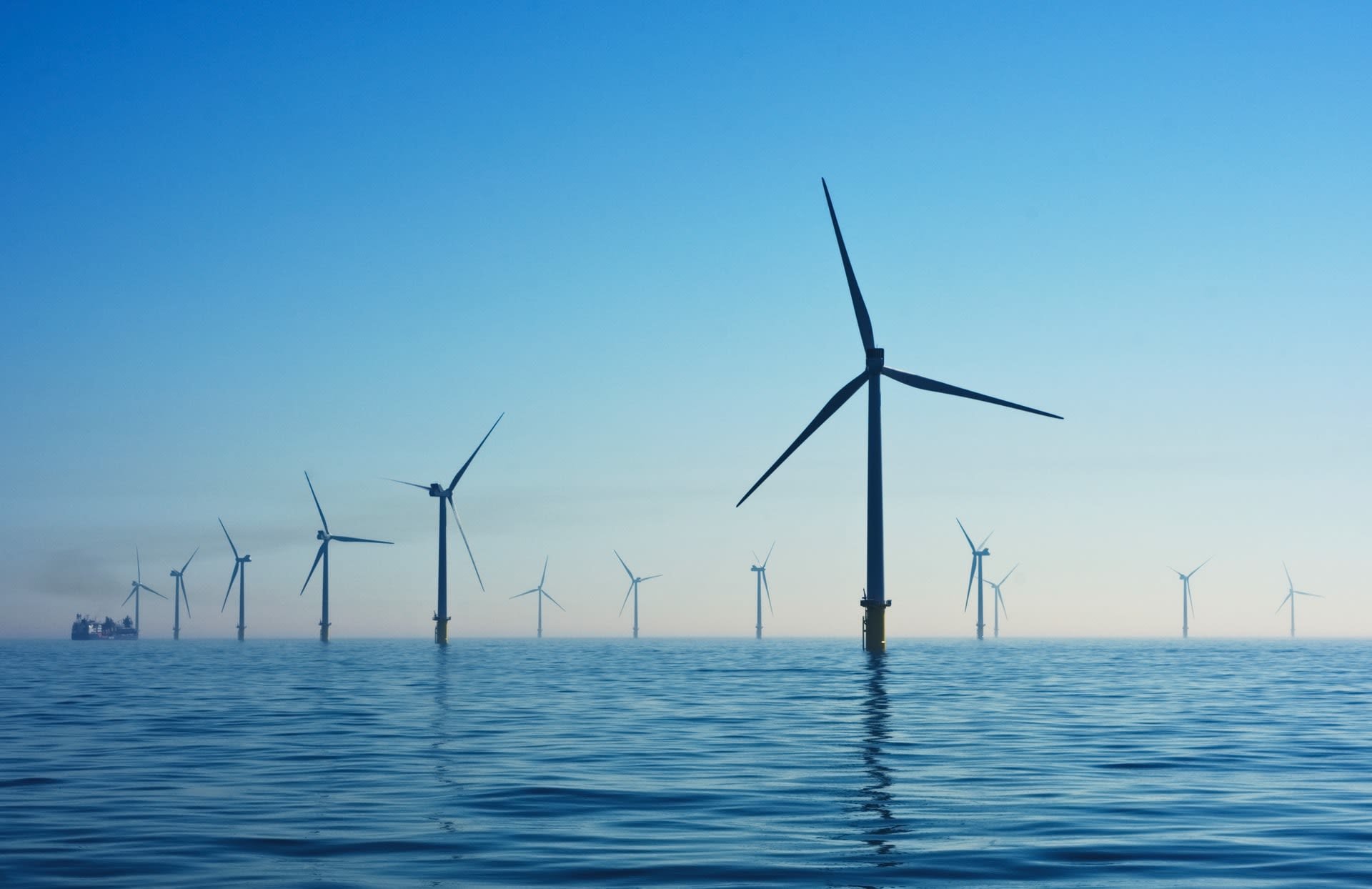 We are undergoing an energy revolution, and it has the potential to reduce – even reverse – the impacts of climate change, provide a raft of new opportunities for employment and education across the globe, and improve the quality of life for billions.

More countries are stepping up to commit to the goal of net zero - the point at which the carbon dioxide (CO2) emitted into the atmosphere by humans is balanced globally by the amount of CO2 being removed. To achieve this, we'll need to move away from fossil fuels towards cleaner sources of energy. Renewable and sustainable energy will shift our reliance from oil, coal and gas to wind, solar, water, and new and emerging technologies. It’s an essential process if we want to avoid catastrophic harm. The energy sector, dominated by fossil fuels, accounts for 73% of human-caused greenhouse gas emissions, so by leaving them behind, we can dramatically reduce human impact on the environment and make huge strides towards a net zero future.

This is an important moment

The energy transition will happen despite the geopolitical and economic shocks of the war in Ukraine. Up until the conflict, Russia was the second largest gas, and the third largest oil producer, accounting for 17% and 12% of the global output. The European Union new plan to stop importing Russian oil will increase energy prices in the short term but it still makes economic sense to continue with the energy transition. It’s why we’ve seen major energy companies across the globe pivot to renewable industries. But we need to make the transition happen faster to keep global temperature rise below 1.5°C . The question in the short-term is how?

The energy transition will not be a one-size-fits-all scenario. Each region of the world will face challenges in making the shift towards net zero. A 2021 UN report, for example, highlighted the need for OECD countries to lead the way on coal, ditching its use by 2030, with non-OECD countries following suit by 2040. Why? Richer countries have the resources to transition faster, with the ability to invest in essential infrastructure and jobs.

But it’s vital that no one is left behind, and all the planet's inhabitants are empowered to take advantage of the opportunities energy transition offers. The Global South is predicted to produce 70% of the world’s energy by 2040 as result of their developing economies and populations. And although perhaps slower, the transition is happening here, too, with huge potential for solar and wind technology to offer off-grid, rural communities cheap, accessible power.

We need to push for a faster transition

A new report from the World Economic Forum (WEF) offers some insights on what needs to be done to keep the momentum for the energy transition. For example, the priority is should be to “protect those most vulnerable through appropriate support measures, in a way that incentivizes efficient consumption.” The IEA proposes that Europeans reduce their thermostat temperatures in homes and offices by just 1°C. This would reduce gas demand by around 10 bn cubic metres a year, or 7% of Europe's annual imports from Russia.

Another recommendation by the WEF is that countries should increase efforts to diversify the supply and sources of their energy. The new mix should include more domestic energy that comes from low-carbon alternatives. And this can happen sooner because “energy market volatility and security constraints provide an opportunity to supercharge the transition by boosting demand for clean energy and fostering more efficient energy consumption from both industrial and end consumers.”

That’s where disrupters and adopters can come in. New, sustainable businesses can take advantage of the new opportunities opening up. Danish company Orsted is largest developer of offshore wind power, while First Solar in the US is innovating in the solar energy space. As existing companies take time to pivot, new businesses that can immediately operate in the new energy landscape will prosper. Take Elon Musk who, though often a contentious figure, became a pioneer in electric vehicles, leapfrogging the established car manufacturers who have spent half a decade catching up.

It takes all of us to get on board

For the energy transition to gather pace, we all need to be ready to adopt the new. Electric cars (EVs) are an example – following record sales in 2021, global sales so far this year are up 75% compared with last year . It’s a sign of progress in behavioural change and of consumers embracing the transition economy. To achieve net zero, we'll also need systems-level changes to make these behaviour shifts easier: as we adapt our ways of living, big-picture infrastructure (such as car-charging networks) will have to make this possible.

That means we need pro-transition thinking embedded everywhere, from international dialogue to government policies, academic research and the private sector. Contrary to some clichés, research shows that both older and younger generations are concerned about climate change: Baby Boomers (74%) and Gen Zers (71%) agree that behavioural and economic changes are needed to combat climate change. But it’s younger adults in particular who can pioneer transformative policy making, and entrepreneurship. Now is the time for older generations to pass on the mantle, and share their expertise, to empower the next generation of change makers to facilitate a faster, successful energy transition.