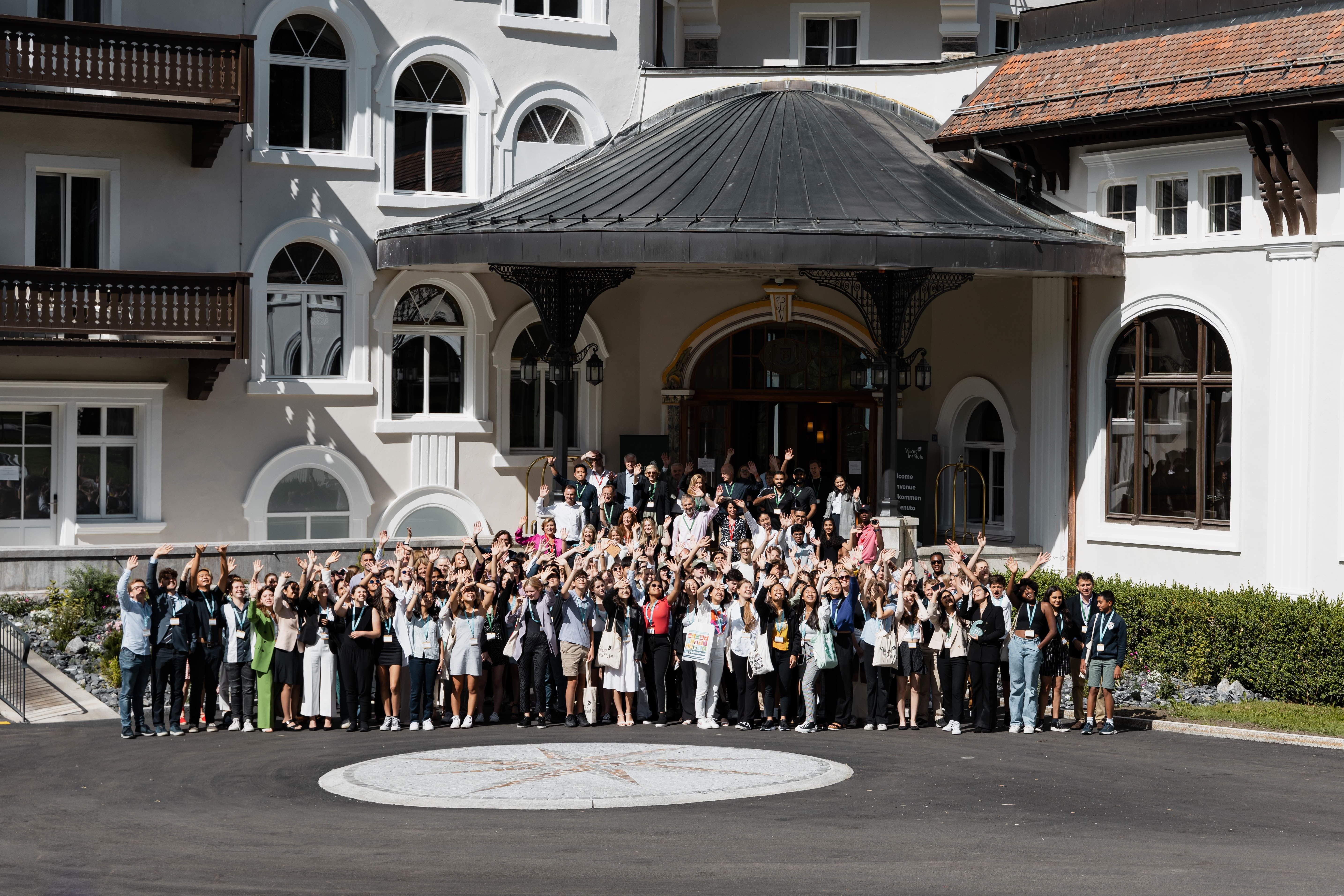 Organized the inaugural Villars Symposium (22-24 June) at the Villars Palace Hotel and hosted 228 participants and organized 74 sessions with 56 experts and faculty from 6 knowledge partners as well as an alumni event for Oxford University. Sponsored the winners and finalists of the inaugural Earth Prize to participate in the Villars Symposium and invited them to become Villars Fellows.

Launched the Villars Institute’s Digital Community Platform to promote collaboration and knowledge exchange in a safe and trusted setting: there are 446 users from 217 organizations as of 15 January 2023.

Launched the Villars Music Academy under the leadership of Aline Champion and with faculty from the Berlin Philharmoniker. 154 young musicians applied and 25 were selected for the academy. Special guests Tabea Zimmerman and Kolja Blacher taught master classes. A conference and concert was attended by 213 people at the Villars Palace Hotel. 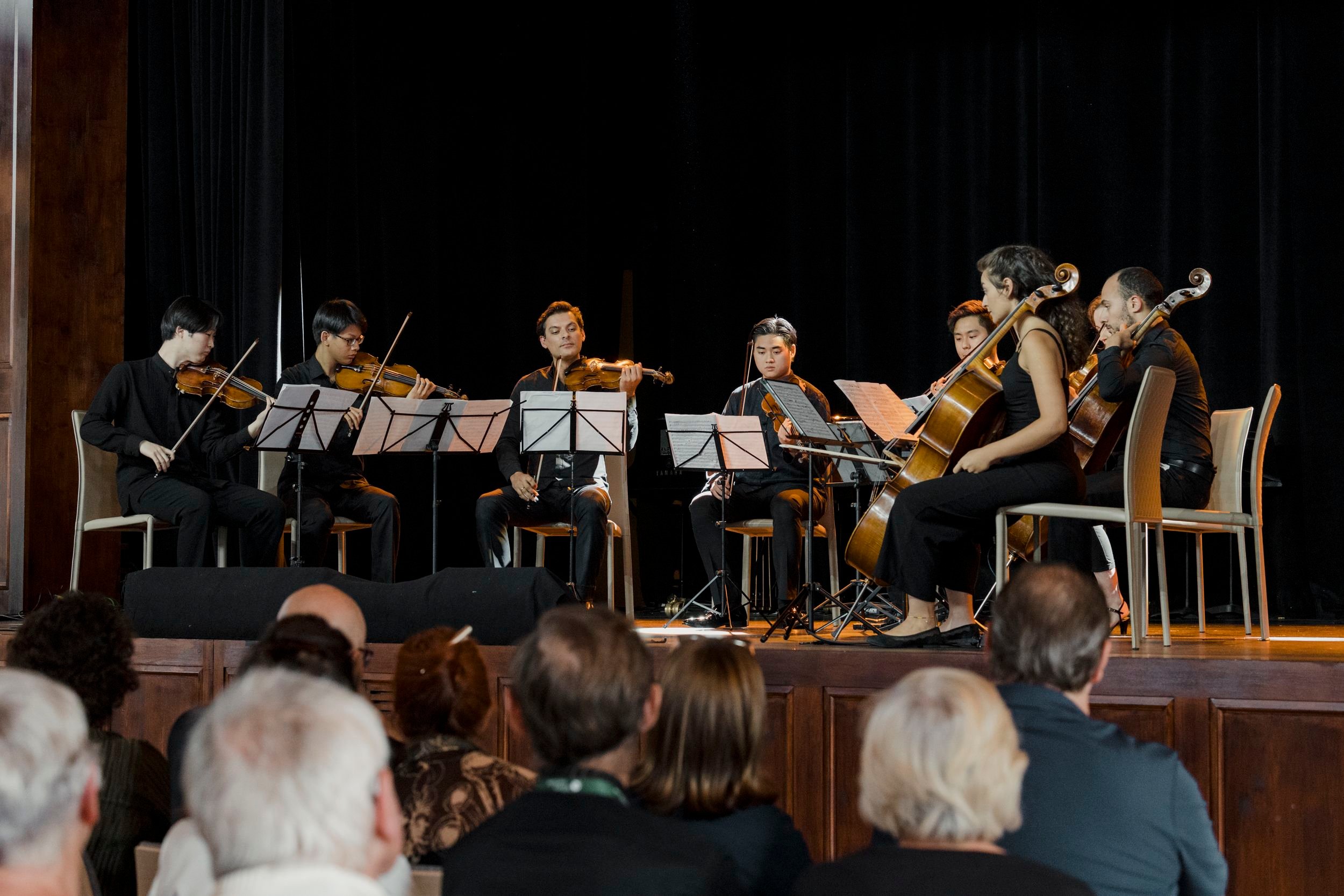 Organized the participation of Villars Fellows at the GESDA Summit and Building Bridges Summit in Geneva. Highlights include interviews of our Fellows at the Building Bridges Summit and speaking opportunities at the Youth Outlook on GESDA and the Horizon of Science & Diplomacy panels and an article co-authored by Fellows on Breakthroughs We Need Now for the Next Generation. 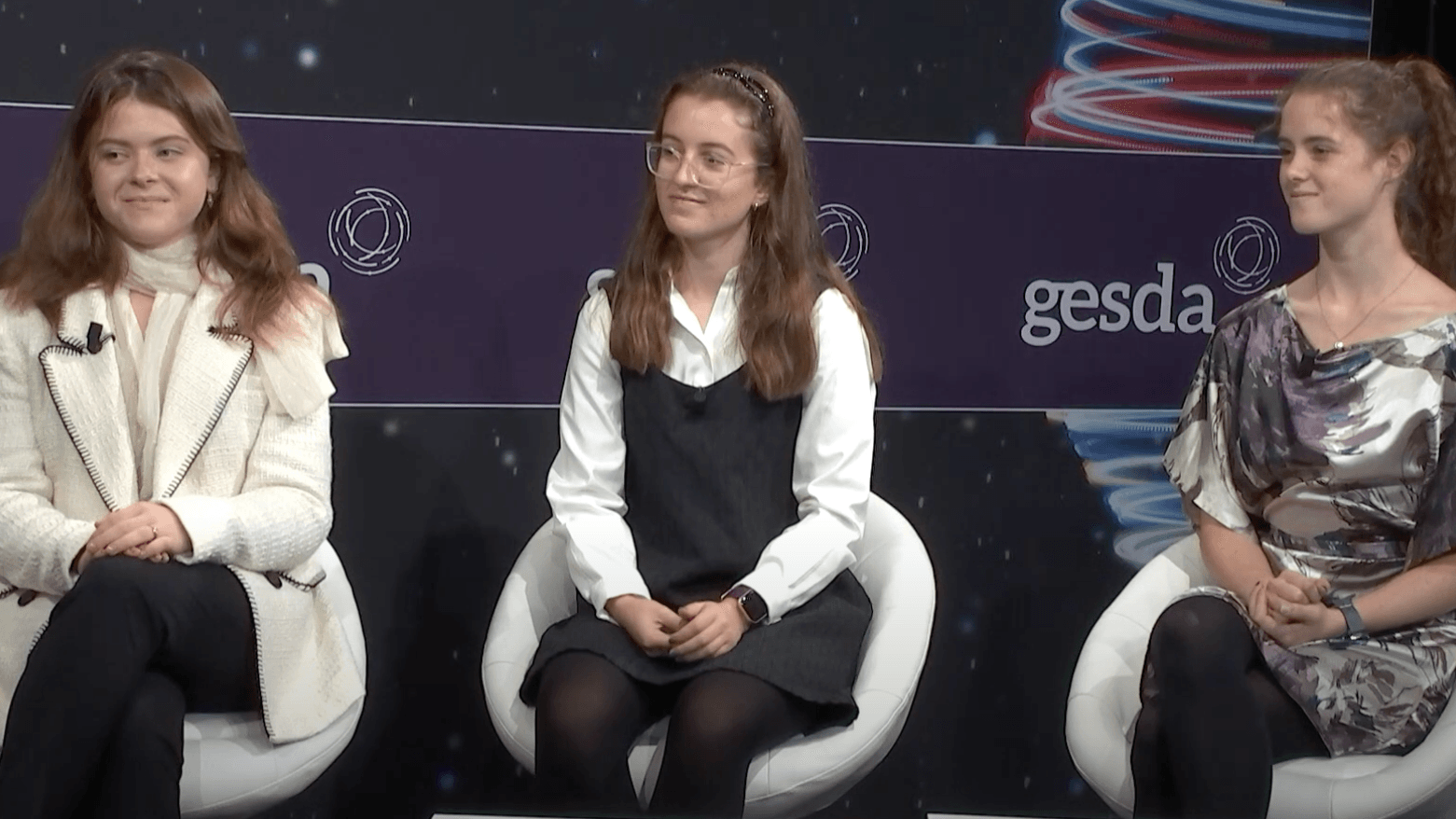 Supported the Undaunted – South Pole 2023 expedition of Robert Swan, renowned polar explorer and climate activist who inspired the Villars Fellows at the 2022 Symposium. Robert is now sending updates to the Villars Institute community from his Antarctica journey.

Relaunched the Global Learning Council led by Subra Suresh, former President of the National Science Foundation (US), Carnegie Mellon University (CMU) and Nanyang Technological University (NTU). The Villars Institute will be its new secretariat and Advisory Board members include heads of international organizations, government agencies, and technology companies.

Conducting the Villars Institute Global Issues Survey which aims to shape public opinion by highlighting the importance and impact of global issues across generations. Jade Hameister, polar explorer and climate activist, will lead the research in her new capacity as the Villars Institute’s Youth Advisor. Initial findings were shared in Davos at the Open Forum: Protecting the Climate Vulnerable.

Creating an intergenerational online workshop on “Visualizing Data for Impact” based on the EarthTime platform in partnership with Professor Illah Nourbakhsh and the Create Lab at Carnegie Mellon University (CMU). The online workshop will take place on March 26, 2023.

Developing a series of innovative, intergenerational courses (online) on “Systems Thinking & Systems Leadership” in partnership with Minerva Project. 30 youth and adult students from Eton College and other partners completed the pilot course in December 2022. The global launch will take place in late March/early April 2023.

Launching a content partnership with the World Economic Forum's Strategic Intelligence to provide insights, analysis and data on more than 250 topic areas. Launching a pilot project with ITZA Media linked to their digital online learning programme entitled Learn to Save our Planet (‘LTSOP’) and the top 5 students globally will be nominated as Villars Fellows and participate in the Villars Symposium. Preparing a programming partnerships with Frontiers for Young Minds, an open access scientific journal written by scientists and reviewed by a board of kids and teens, and the Frontiers Planet Prize, for scientific breakthroughs that have the greatest potential to stabilize our planet’s ecosystem.

Convening the inaugural Villars Institute Summit on 15-17 March at the Villars Palace Hotel with 200 experts, entrepreneurs, investors, and philanthropists. The thesis of the Summit is that the climate challenge cannot be solved independently from the biodiversity crisis. Participating partners include the Enterprise for Society Center (E4S), Children's Investment Fund Foundation, Oxford Smith School of Enterprise and the Environment, and Natural History Museum of London. 20 Villars Fellows from the 2022 cohort will be selected to participate in the Summit. The Summit will also convene a global consultation of the EAT-Lancet 2.0 commission and the inaugural global gathering of the World Economic Forum’s Uplink community. Villars Institute will also co-organize a workshop “Digital Trade and Technologies for Sustainable Development” with Hillhouse Professor at Yale University, Dan Esty and Joel Trachtman, Professor of International Law at The Fletcher School of Law and Diplomacy.

Launching an institutional project with University of Geneva's School of Economics and Management for their 2nd year Masters of Responsible Management students to create business plans for Earth Prize Scholars. Collaborating with the International Swiss Talent Forum (ISTF) on the topic of Circular Economy. Youth from the ISTF will be invited to present their innovative ideas at the Villars Symposium.

Convening the Annual Meeting of the Global Learning Council on 25-26 June in advance of the 2nd Villars Symposium taking place on 27-30 June at the Villars Alpine Resort.

Organizing the 2nd Villars Music Academy from 13-20 August led by Aline Champion along with faculty from the Berlin Philharmoniker and featuring two public concerts supported by the Smolokowski Foundation.